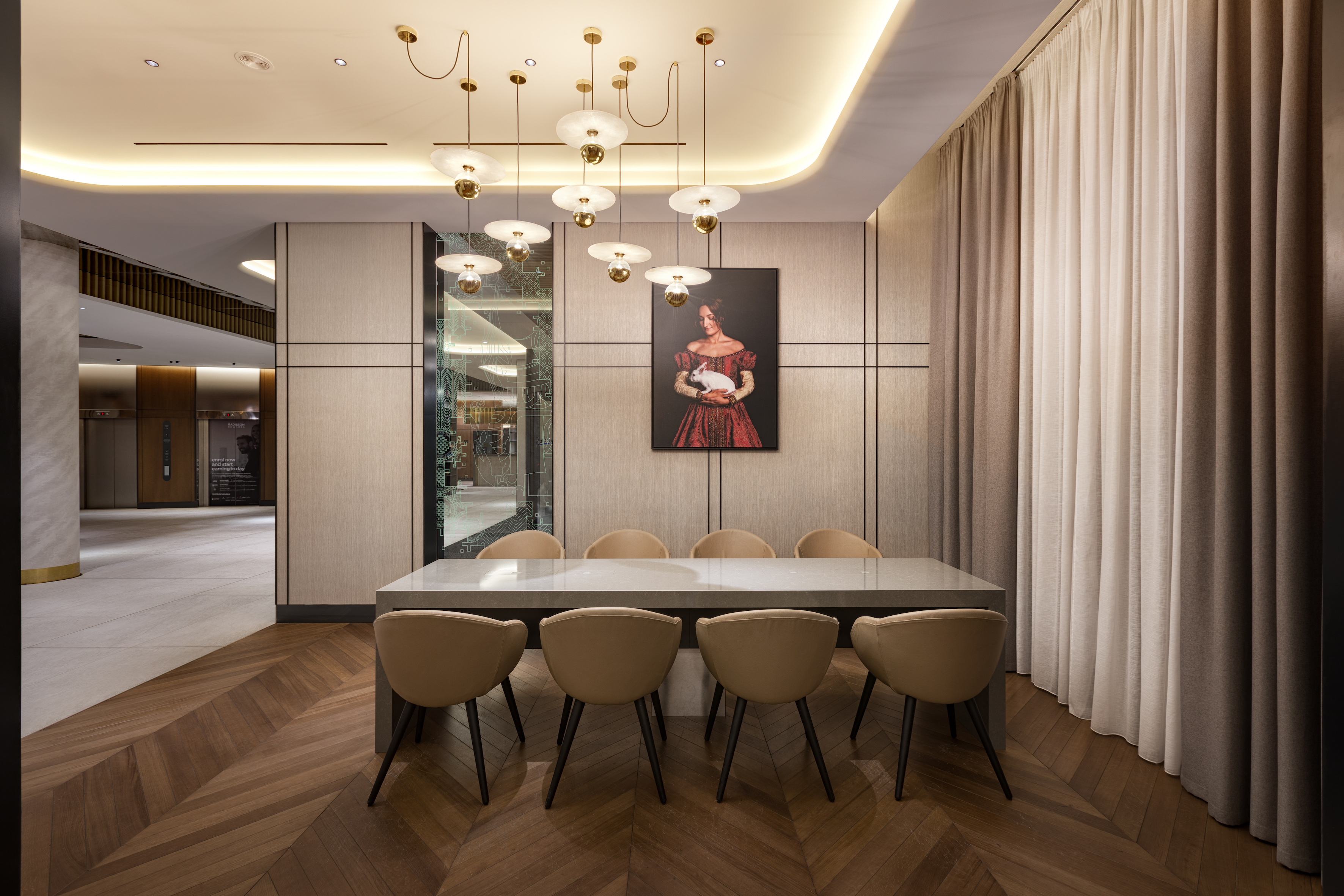 The project is centrally located on a historical street which used to be the ancient 6th-century city wall, with unique eclectic architecture style, close to the UNESCO world heritage site, St. Sofia cathedral and the Golden Gate.

It’s a project undefined by time, where the use of timeless materials, wood and stone, are complimented by neo-classic features supporting the legacy and myths. The first thing guests sees is a copper wall sculpture. Its form reflects the passage of history, symbolising historical milestones of the hotel’s location, from the first settlements to the Scythians and the Golden Age of Kievan Rus to now, when this first international hotel was launched in 2005.

Inspired by the sincere and innate hospitality spirit of the hotel team, photographic artworks are styled in the tradition of the old masters portraitists, which also alludes to the heritage. Each area has its own set of unique characters to reflect the area’s function. 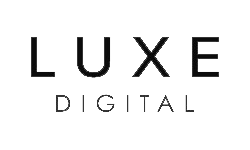 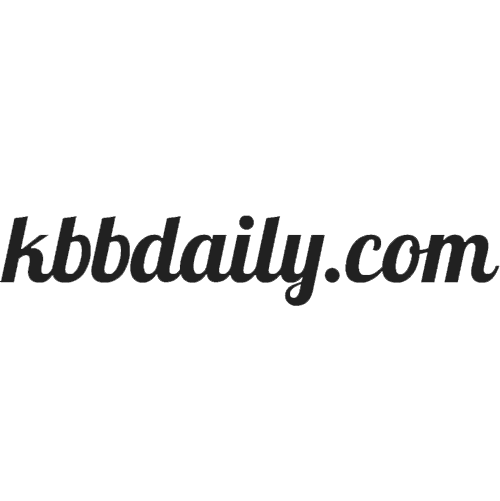