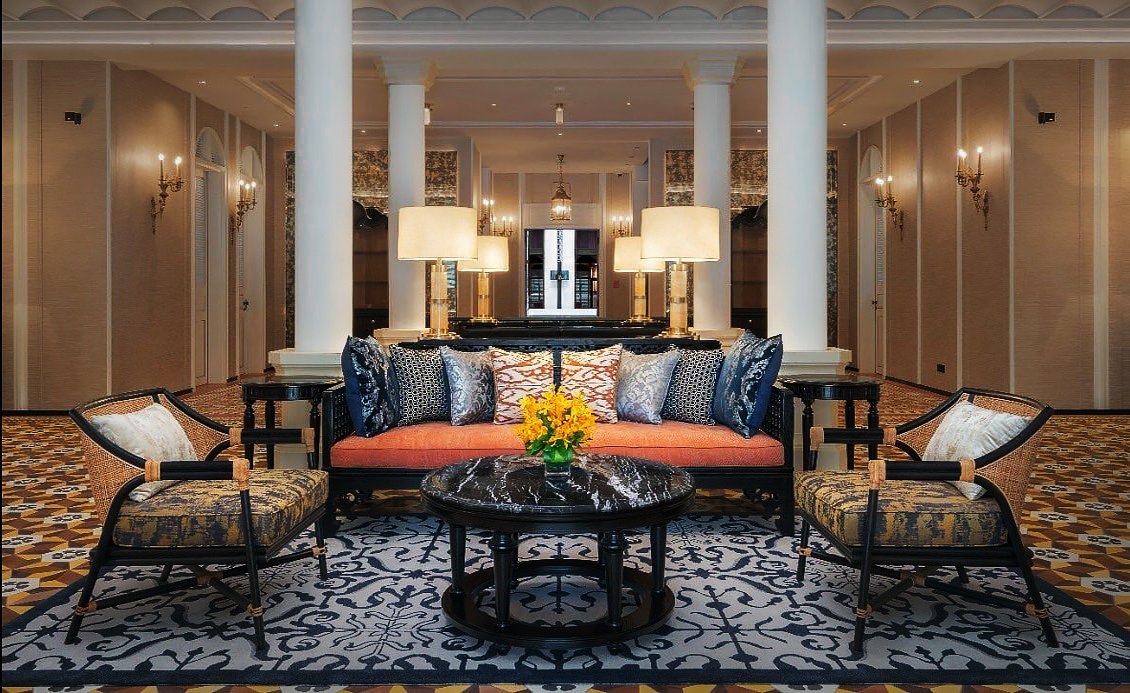 Hyatt Regency Phnom Penh will be the first Hyatt hotel in the Cambodia capital and is set to be the largest internationally branded hotel in the city. It is located in the city centre just a stroll from the Royal Palace, National Museum and the riverside.

The interior of the property blends Khmer architecture accents with French colonial influences – the lobby has been repurposed from a restored French heritage building, with specially-commissioned artwork by contemporary Cambodian artists.

Former Royal Villa, this lovely French-era structure no longer exists as seen in the photo, but at least the two-storey historical property hasn’t been demolished. The villa itself dates back to the early 1900s and is one of the last remaining mansions associated with the Royal Palace which is close by. The building was previously used as an office, before being acquired by the Hyatt group.