Over the years Kit Kemp MBE has been forging an internationally acclaimed reputation, not only for her unique hotel interiors as Founder and Creative Director of Firmdale Hotels and the Kit Kemp Design Studio but also as a successful textiles, fragrance and homewares designer, author and a highly-respected champion of British art, craft and sculpture.

The Kit Kemp Design Studio is celebrated for its individual approach to hotel and residential design, with colourful and detailed storytelling which celebrates craft and captures the imagination. 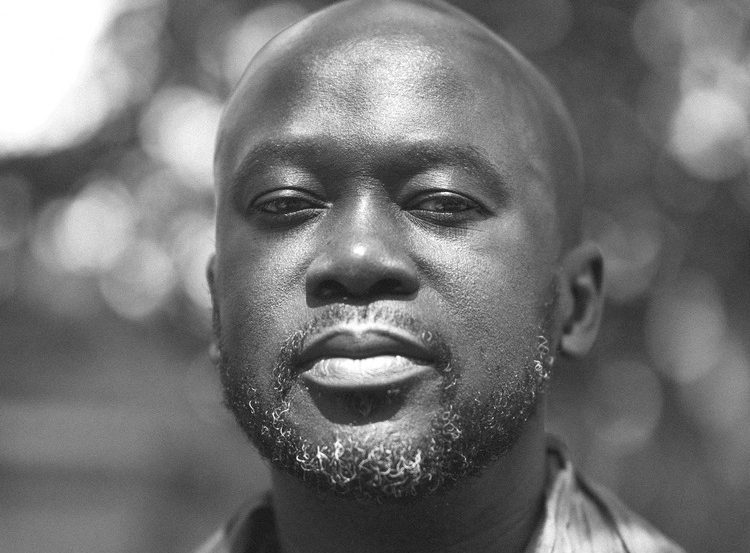 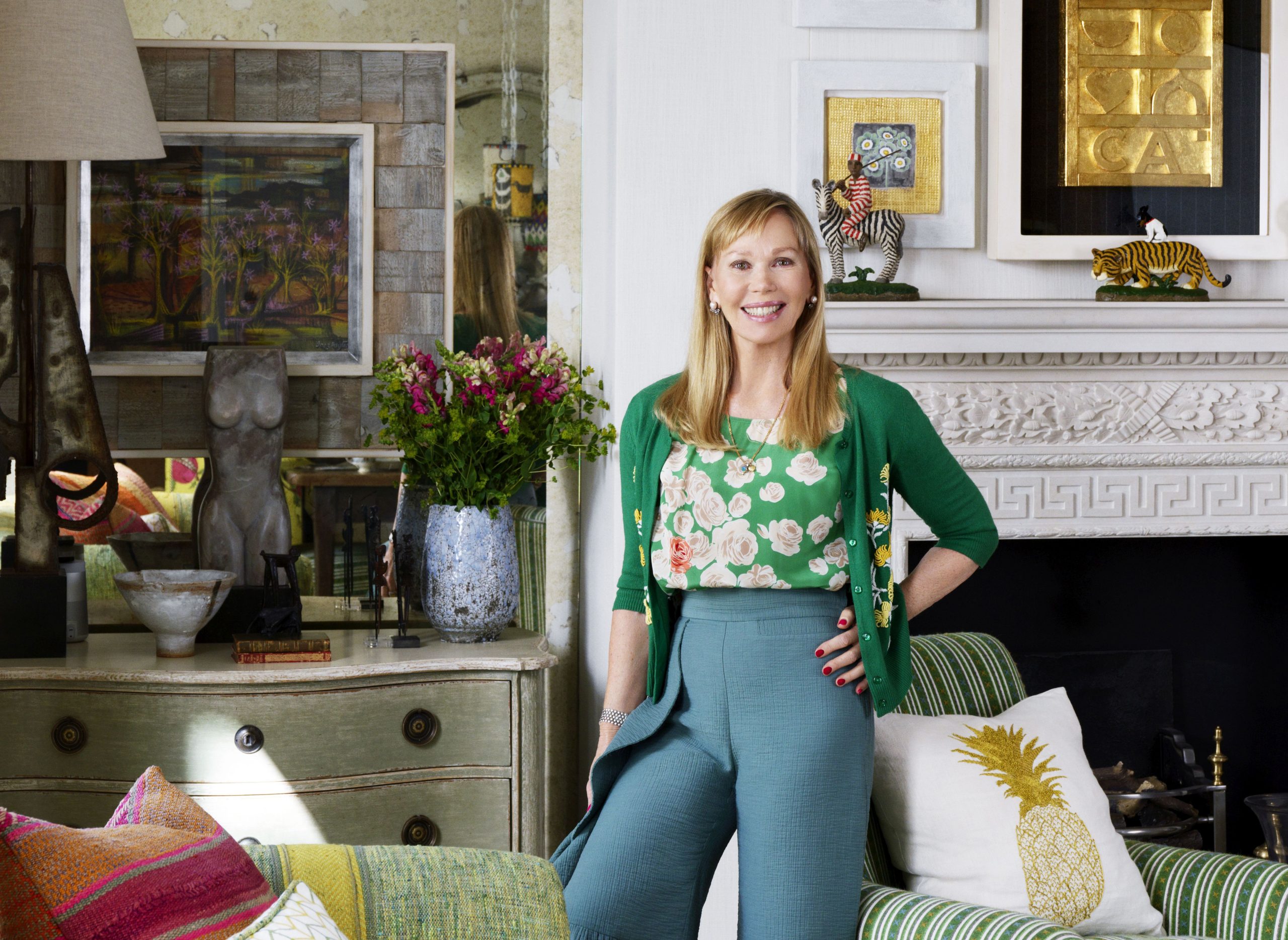 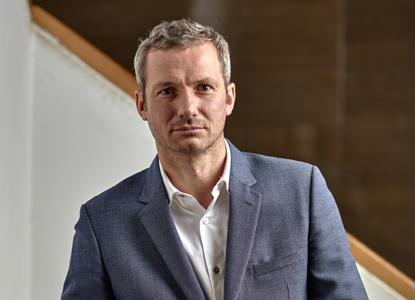