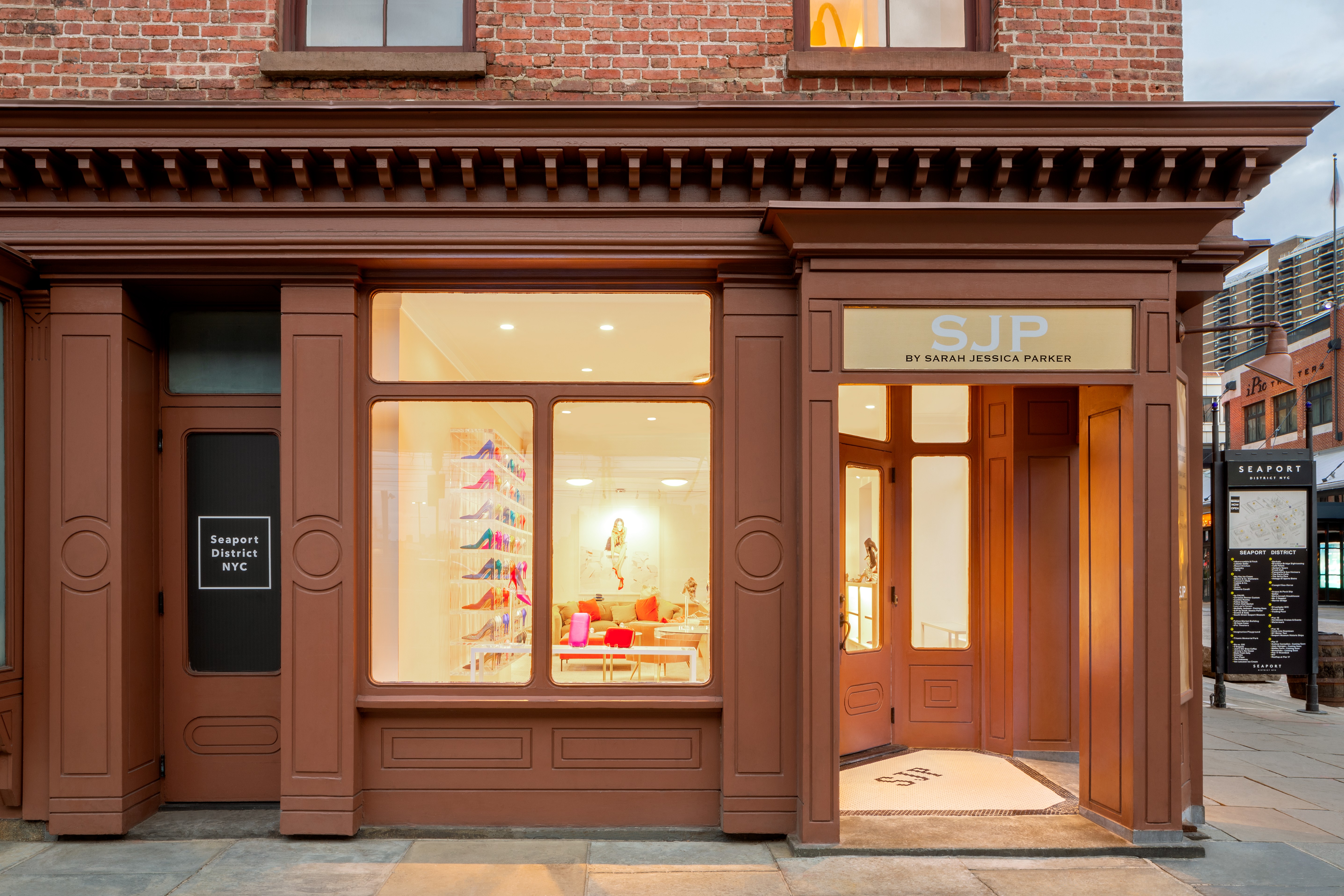 SJP by Sarah Jessica Parker is a contemporary label owned by Sarah Jessica Parker and business partner George Malkemus III. The collection, which launched in early 2014, consists of footwear, apparel and handbags. In December 2016, the SJP Collection opened its first stand-alone boutique at MGM National Harbor, and in August 2017, opened its doors at the Bellagio in Las Vegas. In November 2017, SJP Collection opened a pop-up shop turned permanent location in mid-town Manhattan and in September 2018 opened a second permanent location in the South Street Seaport District.