06. Residential Product of the Year Finalist 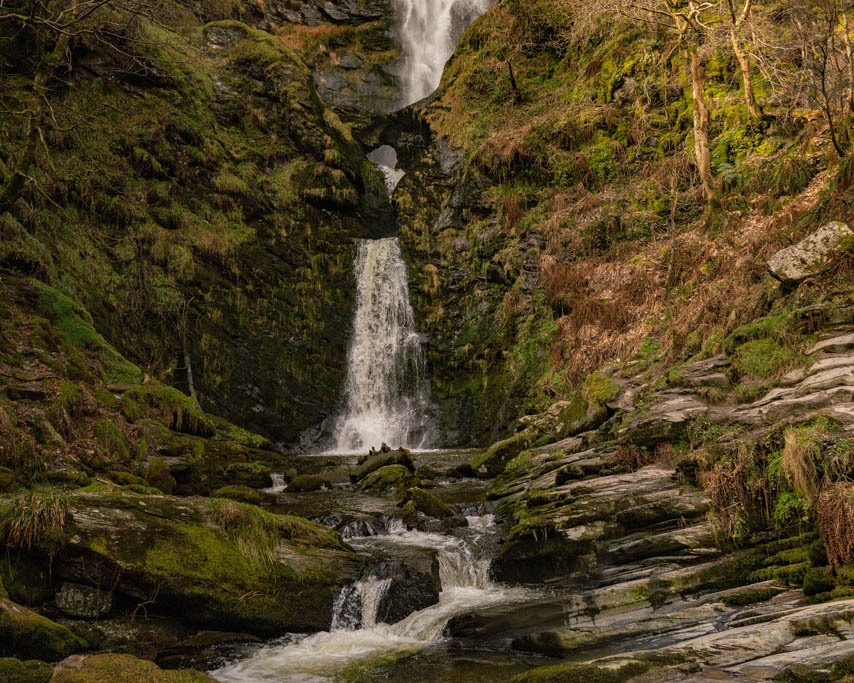 Interactive Art by Living Pictures. In 2022, Living Pictures visited the Pistyll Rhaeadr waterfall in North Wales which is counted as one of the Seven Wonders of Wales and deemed to be a site of Special Scientific Interest. This 168cm tall animated print features 6 separate movements faithfully recreating the 3D effect of cascading water for the viewer within a single framed picture. It’s the second image to appear in the Natural Wonders of Britain collection by Living Pictures.

Standing at 240ft (73m) it’s one of the highest vertical drop waterfalls in the U.K. 19th Century author George Borrow remarked in his book Wild Wales first published in 1862 of Pistyll Rhaeadr, ‘What should I liken it to’?