Liam received his award during the SBID International Design Awards 2012.

In 2012 Liam O’Connor was awarded the Fellow of the Year as the architect of the landmark Bomber Command Memorial in Green Park, unveiled by Her Majesty the Queen on 28th June 2012 Liam was honoured for designing the memorial that was controversial in both its scale and its very existence. Liam displayed tenacity, standing tall against his peers, and creating a memorial fitting to the men it honoured and appropriate to the surrounding landscape, and for designing the first memorial with an interior.

Liam received his award during the SBID International Design Awards 2012 Shortlisted ceremony at Macef, the international trade show in Milan. 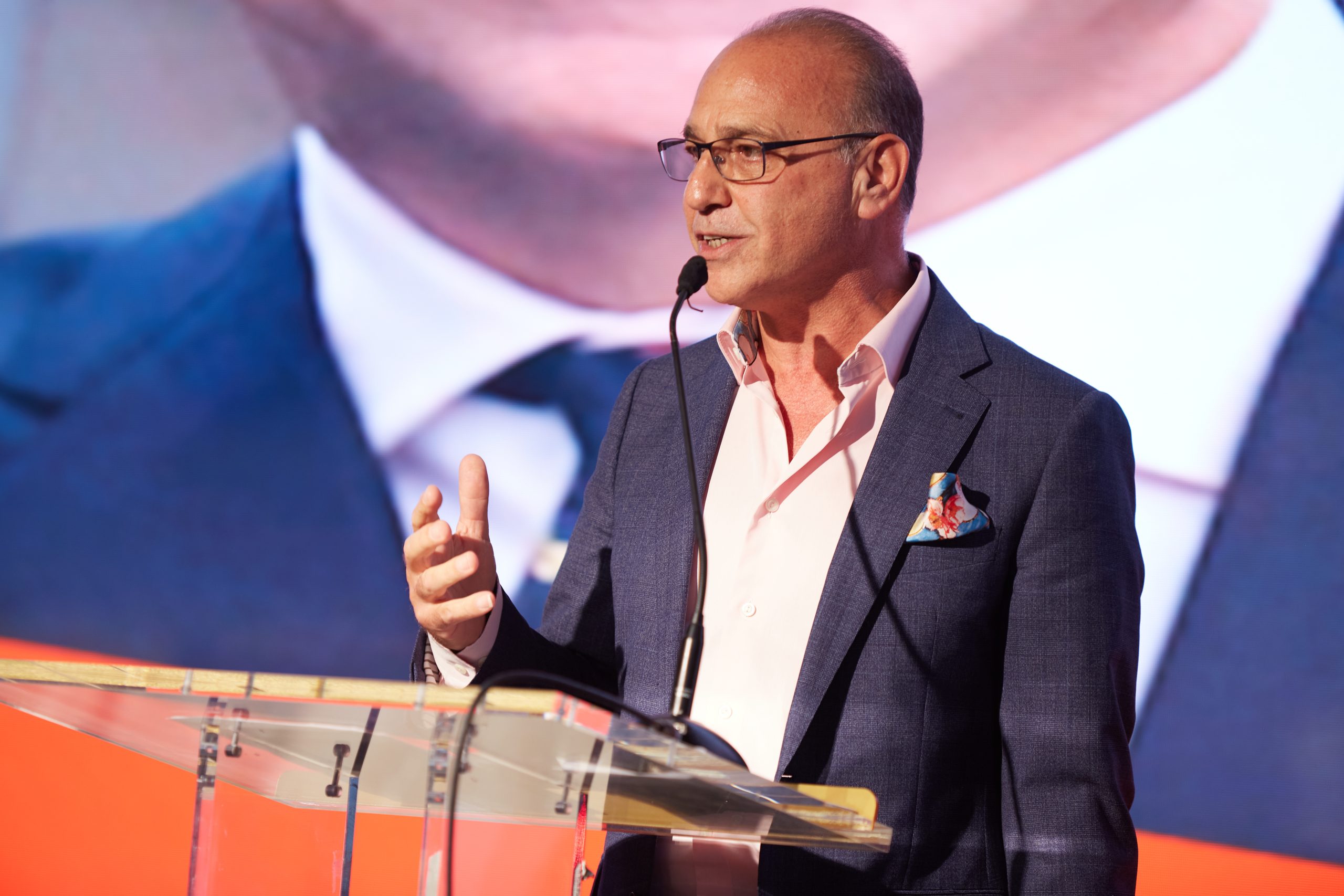 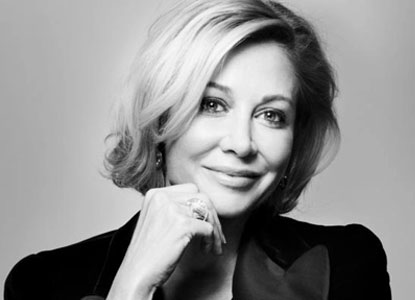 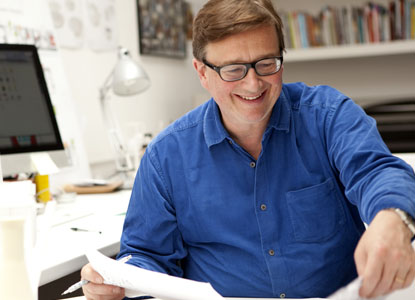